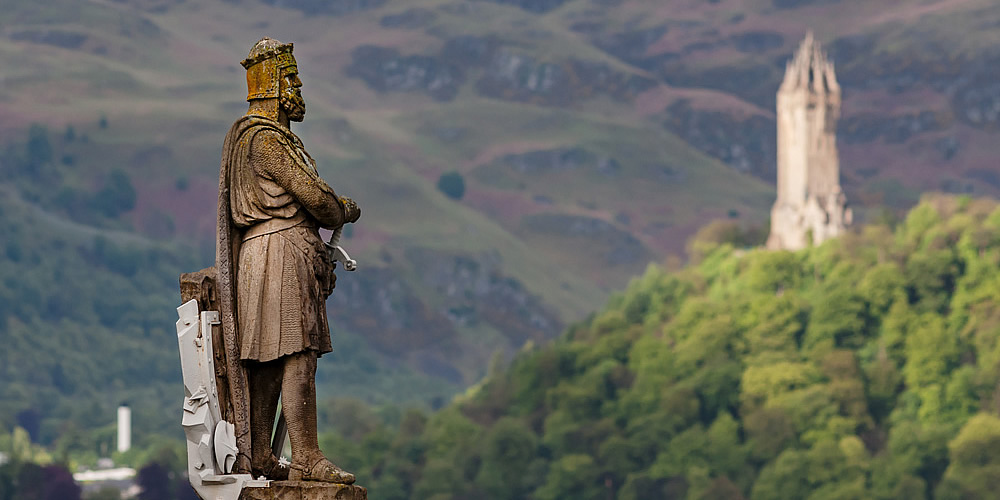 A wonderful day following in the footsteps of William Wallace, Rob Roy and Robert the Bruce, all recently portrayed in films – "Braveheart" (Mel Gibson): "Rob Roy" (Liam Neeson) and "The Bruce" (Sandy Welch). View Stirling Castle and the National Wallace Monument on the Abbey Craig where Wallace gathered his army before the Battle of Stirling Bridge in 1297. Visit The Bannockburn Heritage Centre on the site of the great battlefield of 1314, where King Robert the Bruce routed the forces of King Edward II to win freedom for the Scots from English domination. Step back in time and relive the struggles of Scotland's national heroes! Travel through the Trossachs and into MacGregor country! Past Doune Castle and on to Callander where you can decide for yourself – was Rob Roy a villain or a Scottish Robin Hood?. Continuing our journey through Bonnie Strathyre to Rob Roy's final resting place at Balquhidder. On to Loch Katrine, the birthplace of Rob Roy and the inspiration for Sir Walter Scott's poem "The Lady of the Lake". Time and weather permitting, maybe an afernoon cruise on the loch. Travelling over the Dukes Pass to Aberfoyle for a spot of shopping. Returning, via Scotland's only lake , the Lake of Menteith and Inchmahone Priory where Mary Queen of Scots spent part of her early childhood.

It's wonderful to stand there, dressed in the period and know that these hills and mountains haven't changed in millennia - that Rob Roy and his clan actually trudged those hills and would have seen those views and marvelled at those sunsets – Liam Neeson

Prices for the above options on application - In order to avoid disappointment, please try to book at least 4 weeks in advance. If that's impossible contact me anyway, and I'll do my best!

Prices do not include:
Refreshments, lunch, entry fees or a cruise on Loch Katrine.
Concessions may be available for senior citizens and children. 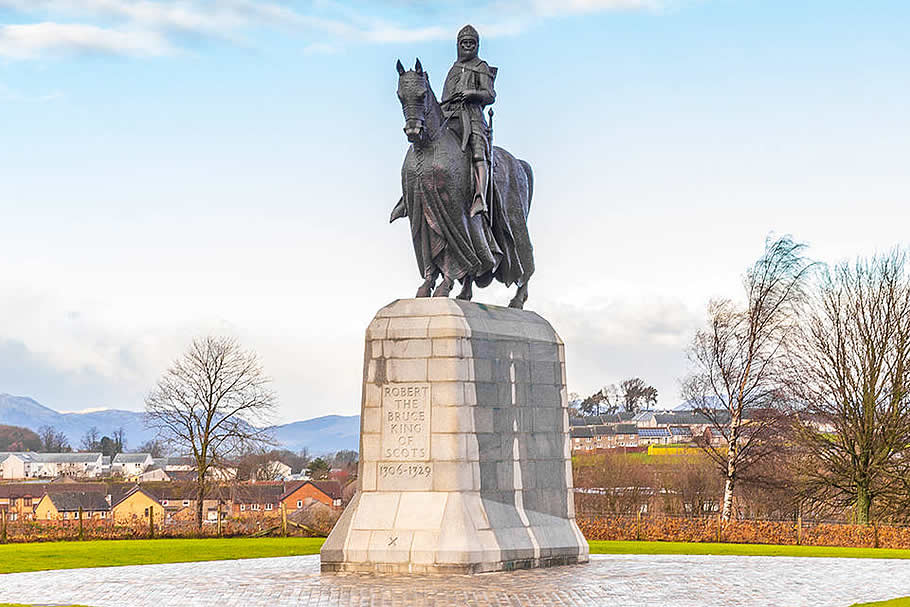 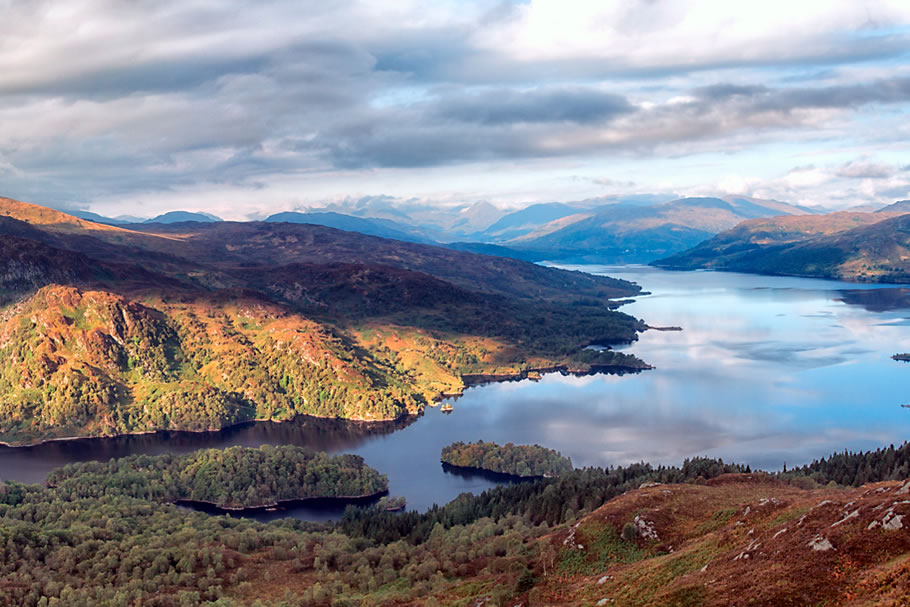 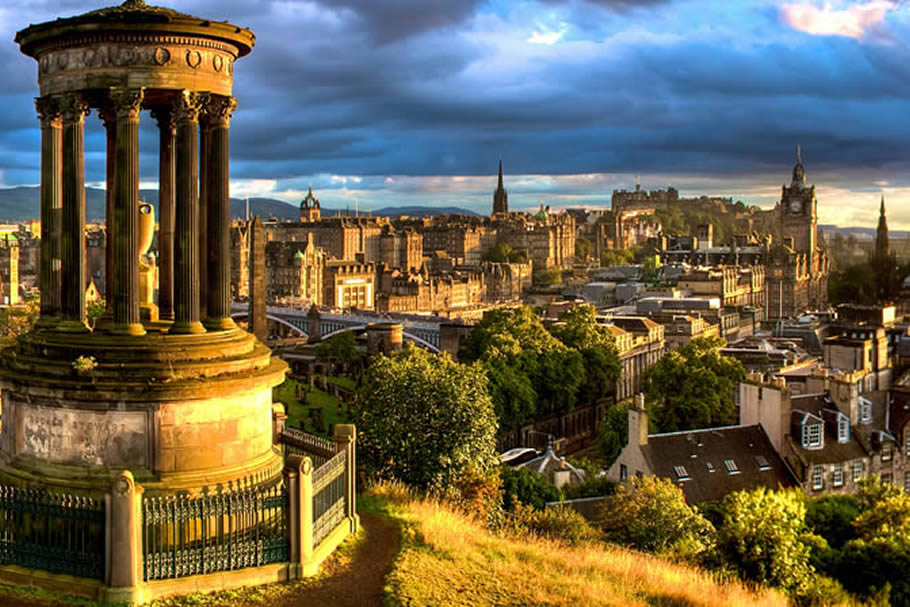 The following conditions should be negotiated and agreed between the client / agent and the guide.